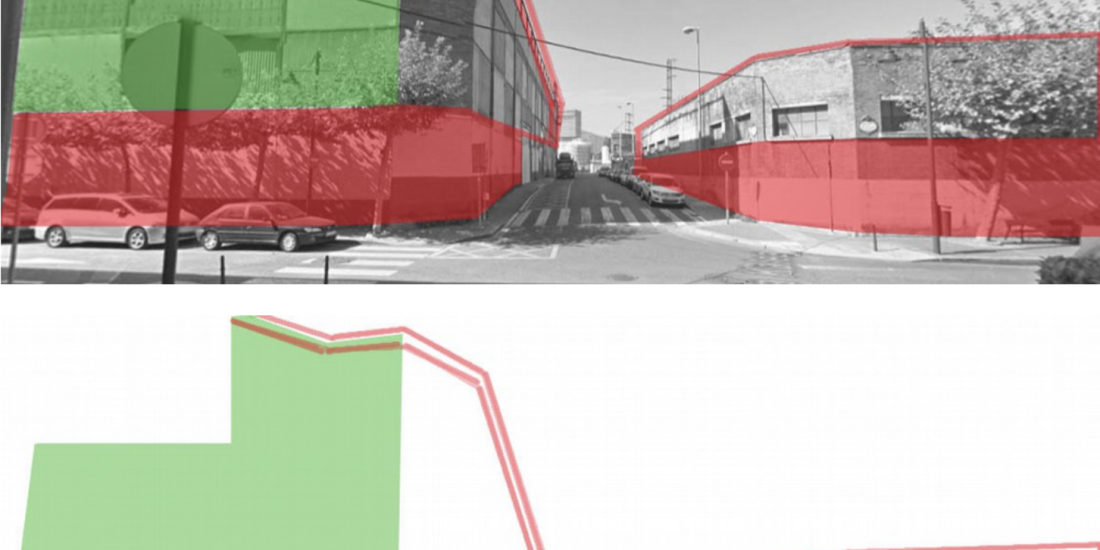 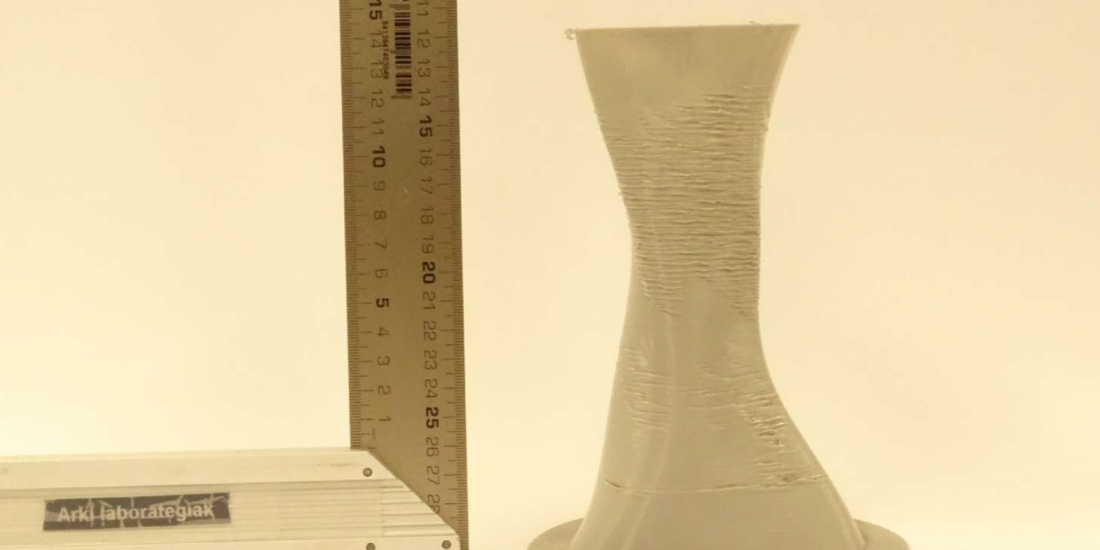 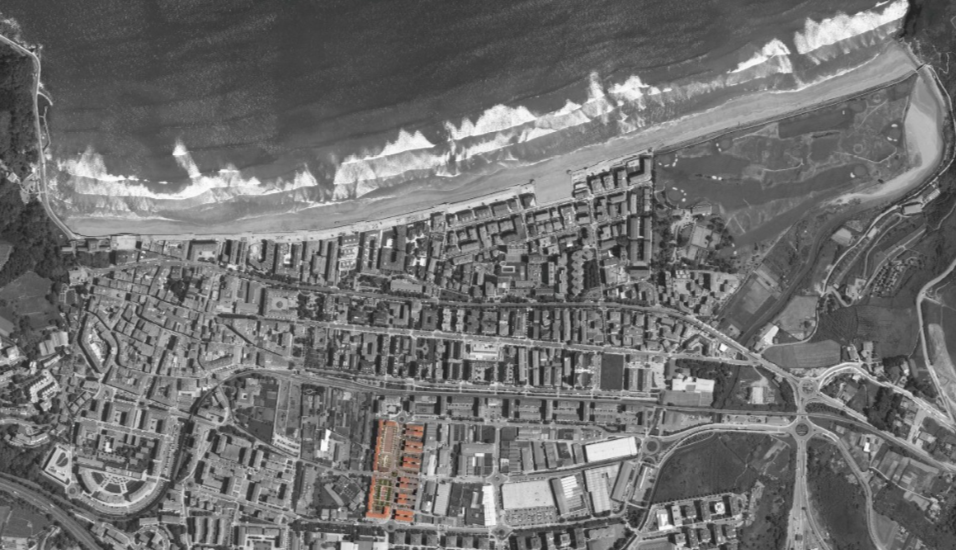 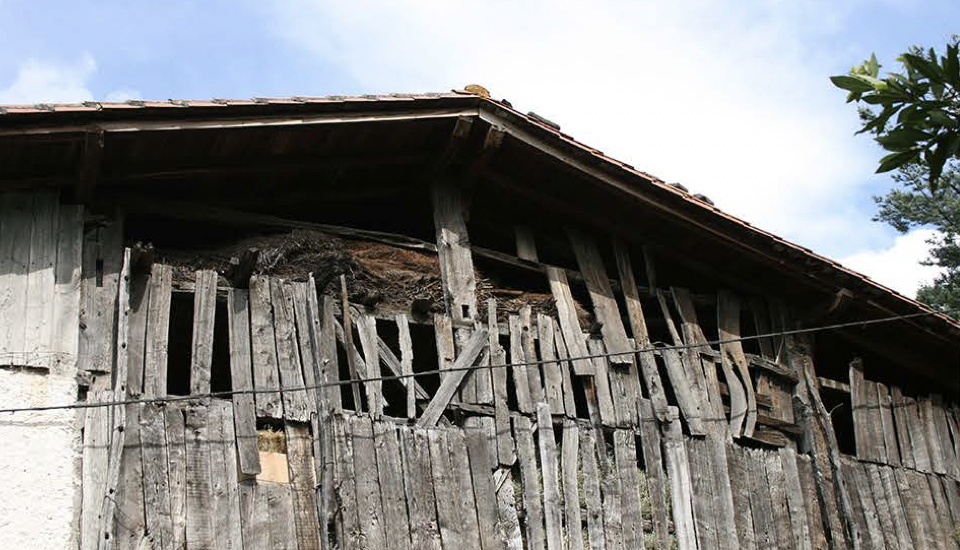 Analysis of traditional architecture in the Basque Country: Elaboration of new methodology and intervention models 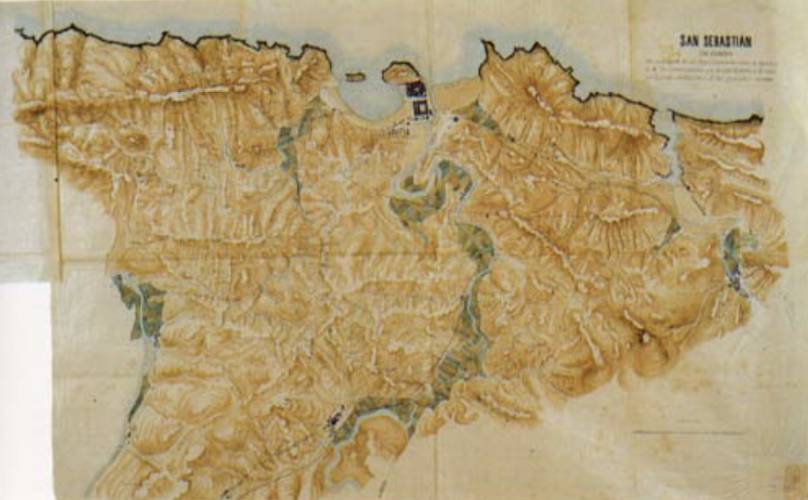 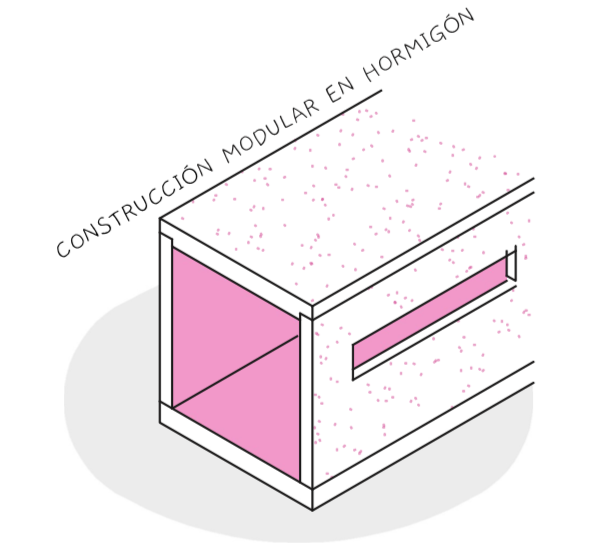 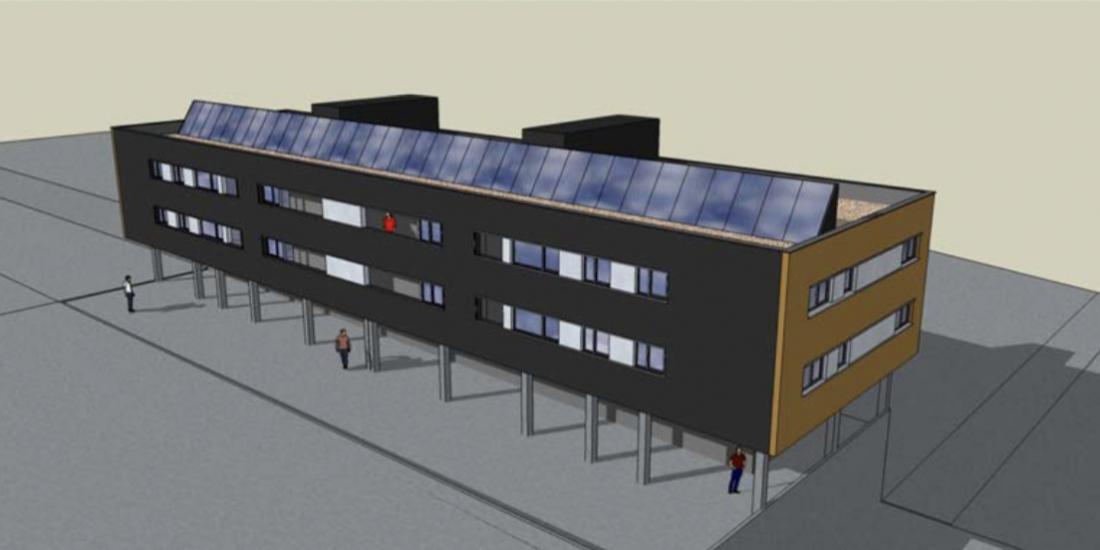 Use of greenhouses to obtain energy savings 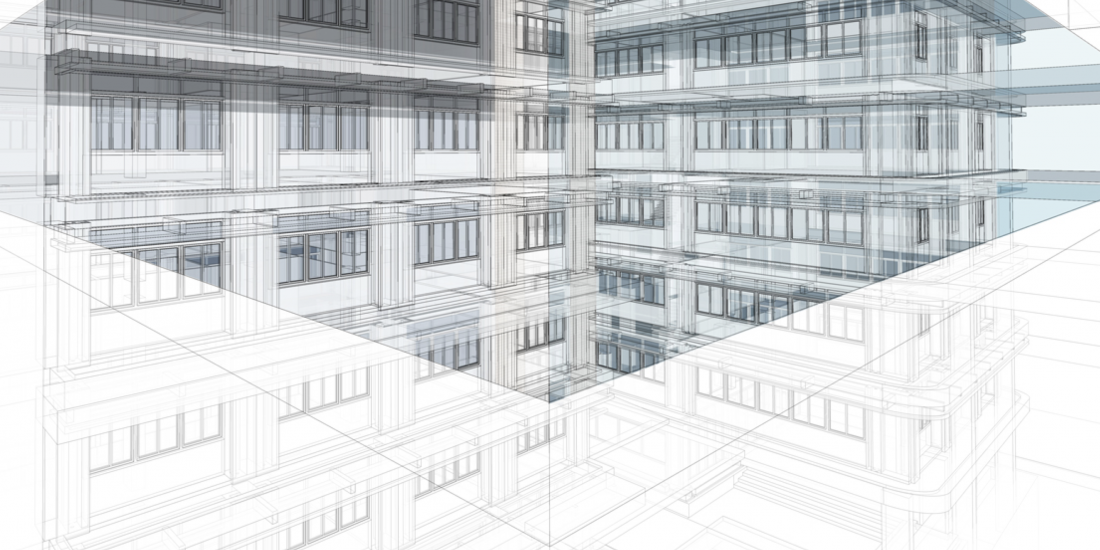 Implementation of the BIM methodology in the degree in architectural fundamentals 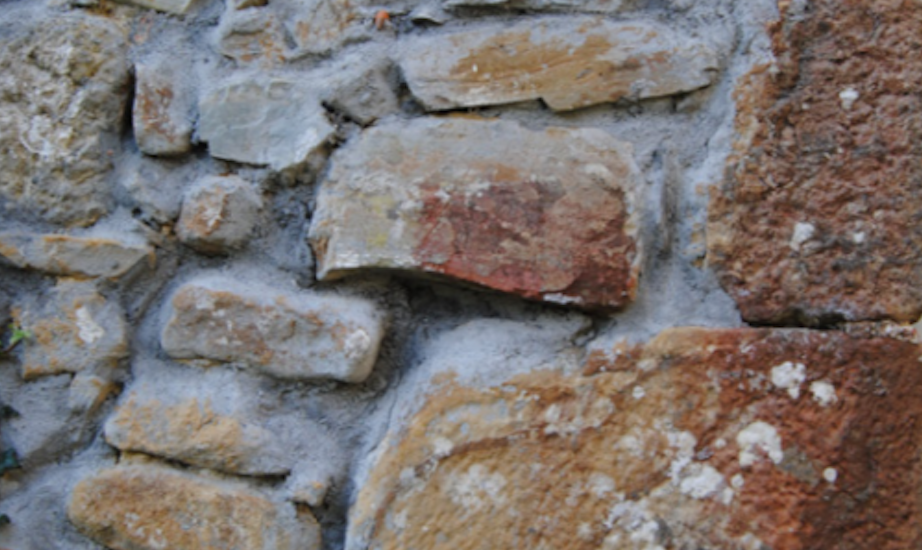 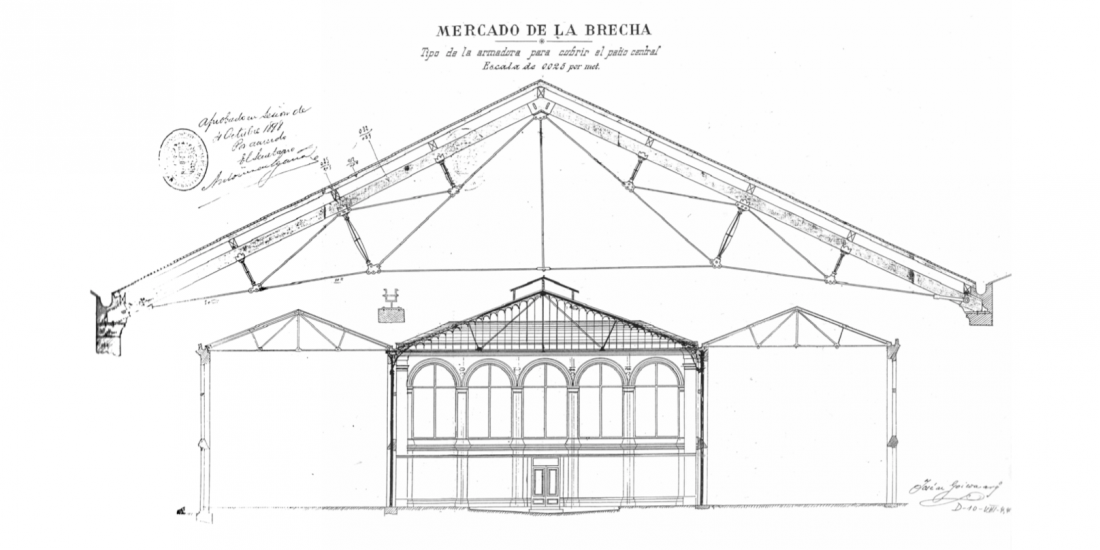 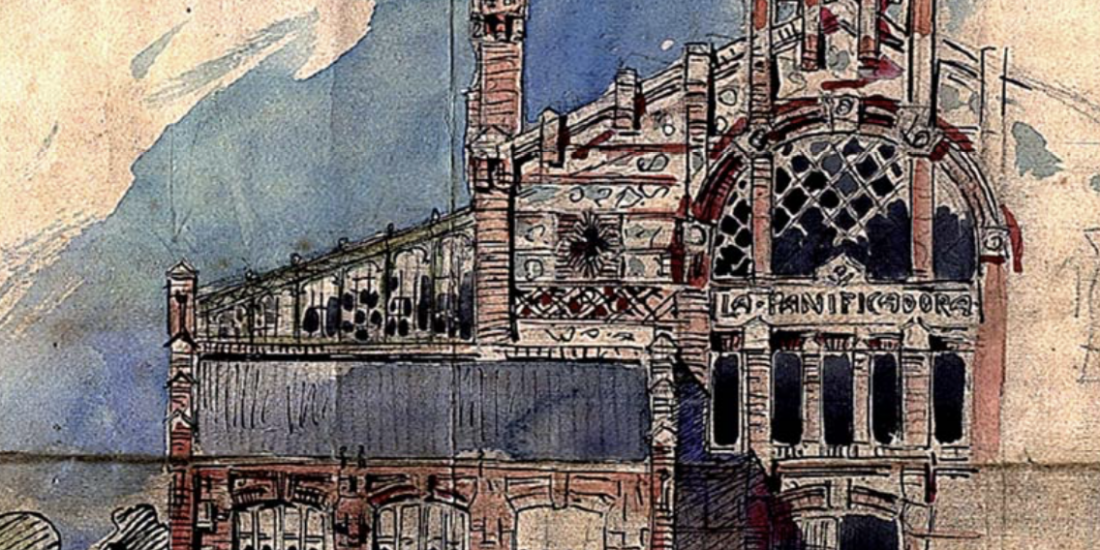 Archives of 20th century architecture. The memory of the profession